Further thoughts on the A7r vs Rx1r

So as you may have seen from my previous posts I have been backwards and forwards trying to decide between these 2 cameras.

Initially my intention was to get a light portable camera to complement my full Canon DSLR system. Something I would take with me wherever I went. I have been playing with both the RX1 and then the RX1r for some time and came to love the files it produces.

But I had an inkling that Sony were about to launch something (I work in photographic sales) so I waited for this to materialize as its no small chunk of change to purchase an RX1 and necessary extras.

Now Ive had some time to play with the A7r with the Zeiss 35mm 2.8, briefly with the 55mm and also with some older Zeiss glass via adaptors. The files out of the A7r are amazing most of the time. I say most of the time because the camera shake issue is very real and has presented itself when every other variable meant it shouldnt have existed.

And then theres the shutter noise! Yes, I am one of the people that is bothered by this. No candid photography with this wee fella. But then I could, via adaptors, use this as a backup body for my Canon system as well as being a compact option in its own right. And I wouldnt have that silly viewfinder perched on the top as in the RX1 that looks like it will break off at any minute. But essential in my opinion.

So yes Ive been scratching my head. Changing my view almost daily. But theres one thing that stands out above all else when it comes to these 2 options. And it just keeps smacking me in the face the more I open raws from both....... the character of the image.

No matter how sharp(ish) the new 35mm lens on the A7r is, it simply doesnt have that look the makes the RX1 so scrumptious. Take a look at any RX1 picture forum or RX1 users website and you will see the look I speak of in spades.

Very Zeiss like and very 3d in its rendering. Theres something about the photos that come out of it that go beyond sharpness (which is great by the way).  The bokeh, the sharpness, the way it draws makes this wee camera stand alone...... And Im going to get one.... Unless I have another brain fade.... 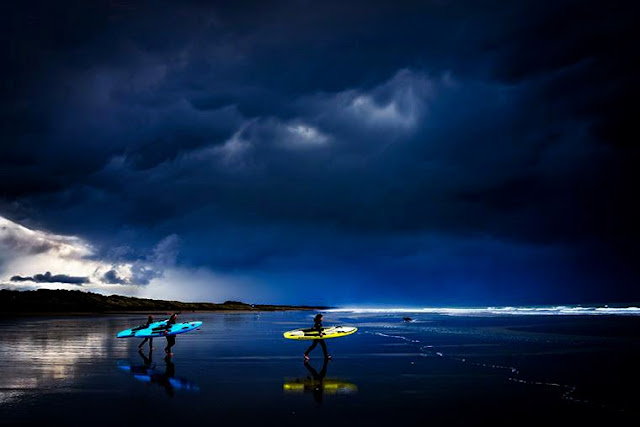 Posted by proimagenz.com at 10:01 PM No comments:

Return To My Homepage